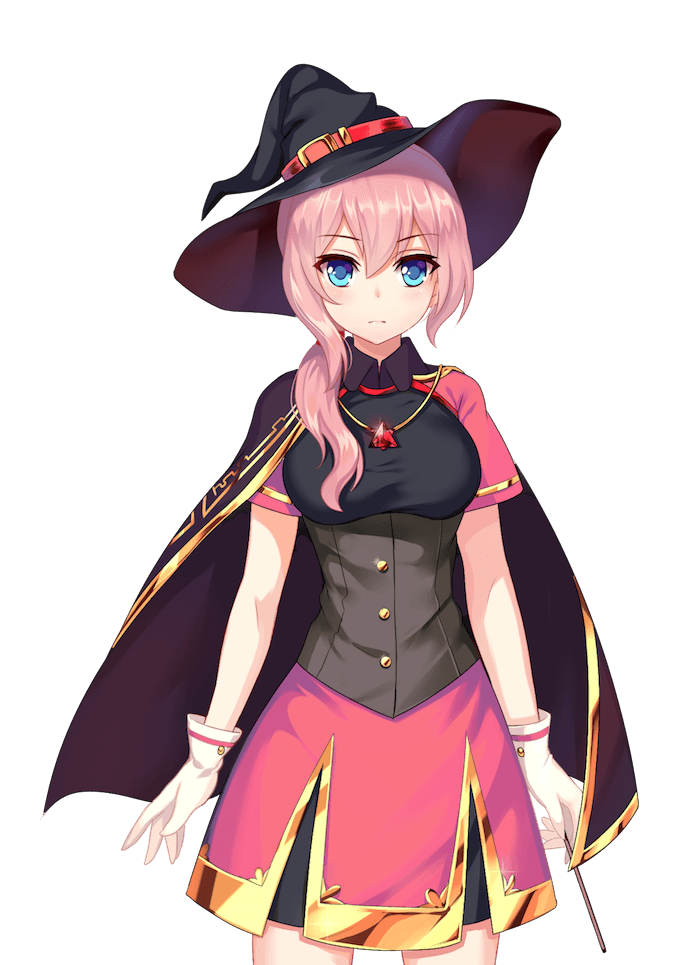 An elemental mage and adept adventurer with a short temper. It’s traditional for RPG parties to include a traitor… and most people believe it’s her. Fortunately, that’s not true. She has everyone’s best interests at heart. Probably. 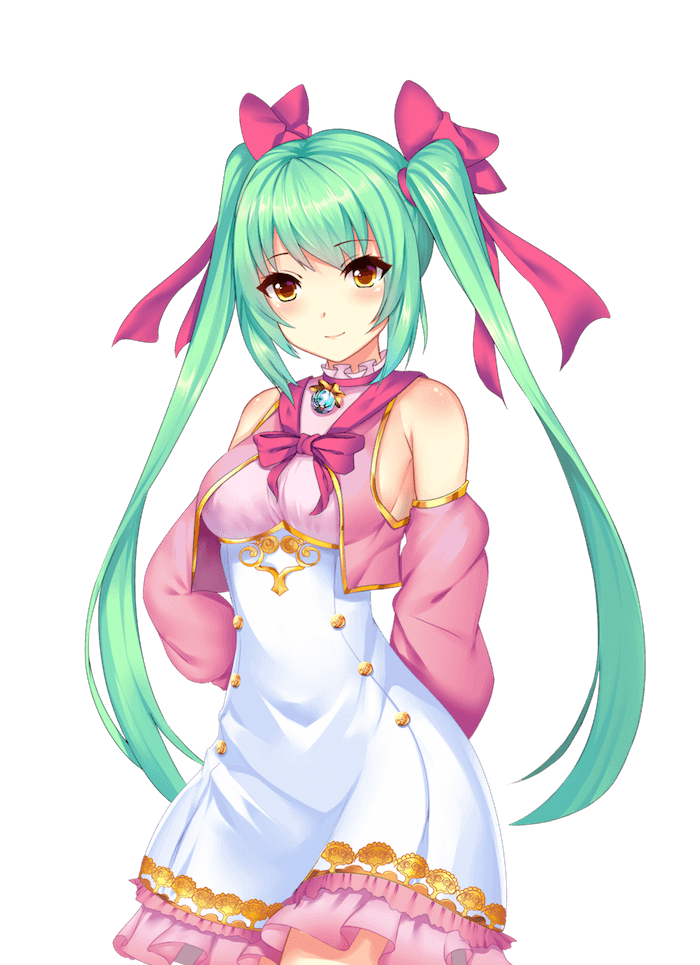 A quiet mage with an affinity for healing magic. Epic quests often kill off a party member to show how serious the situation is, and she’s afraid that might be her fate. Nevertheless, she joins the party to help Hayato. 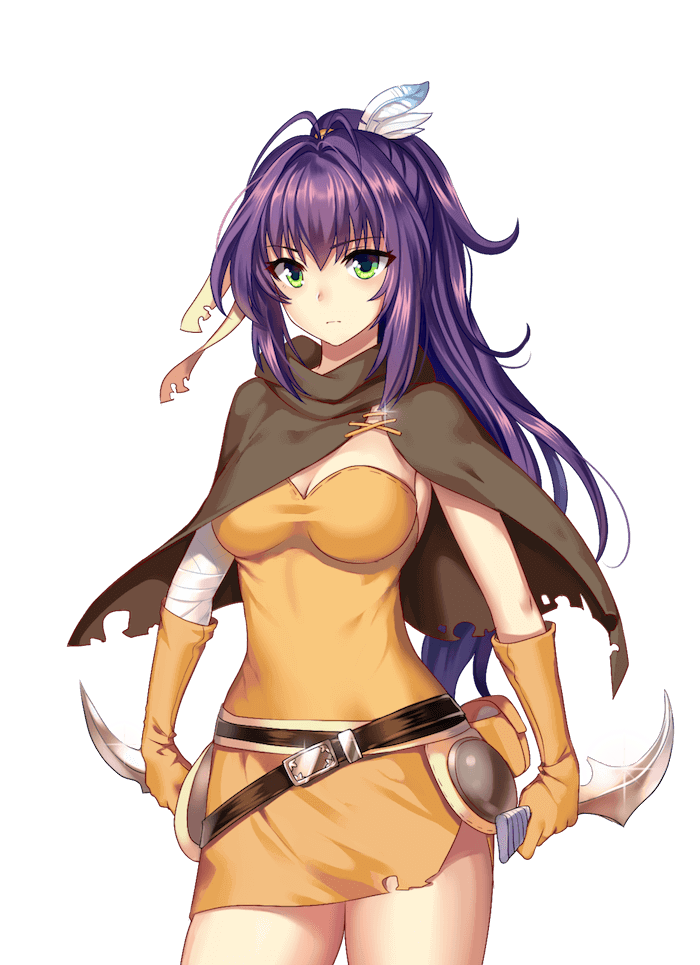 A rogue whose judgmental nature masks a deep desire to protect people. She’s searching for a hero, but years of joining parties with common farm boys, runaway princesses, and young men with spiky hair have gotten her nowhere.

Hayato lived an ordinary life until he wakes up one day with amnesia… and finds himself in a world closer to the video games he plays than the world he remembers.

Fetch quests? Skill points? Respawning after death? It’s all a bit much to accept.

A mage named Shiori offers to help him find his way, and with her help, he learns how to fight monsters, perform fetch quests, and put items in a strange metaphysical space called an “inventory.” Soon he’s ready to take on NPC quests!

But the town of Lightshire is in danger from deadly monsters—monsters that can kill you for real.

Where did they come from? What is behind the attacks? Hayato and Shiori are determined to find out, and no matter what they encounter—from high-level dungeons to argumentative party members—they won’t stop until they learn the truth. 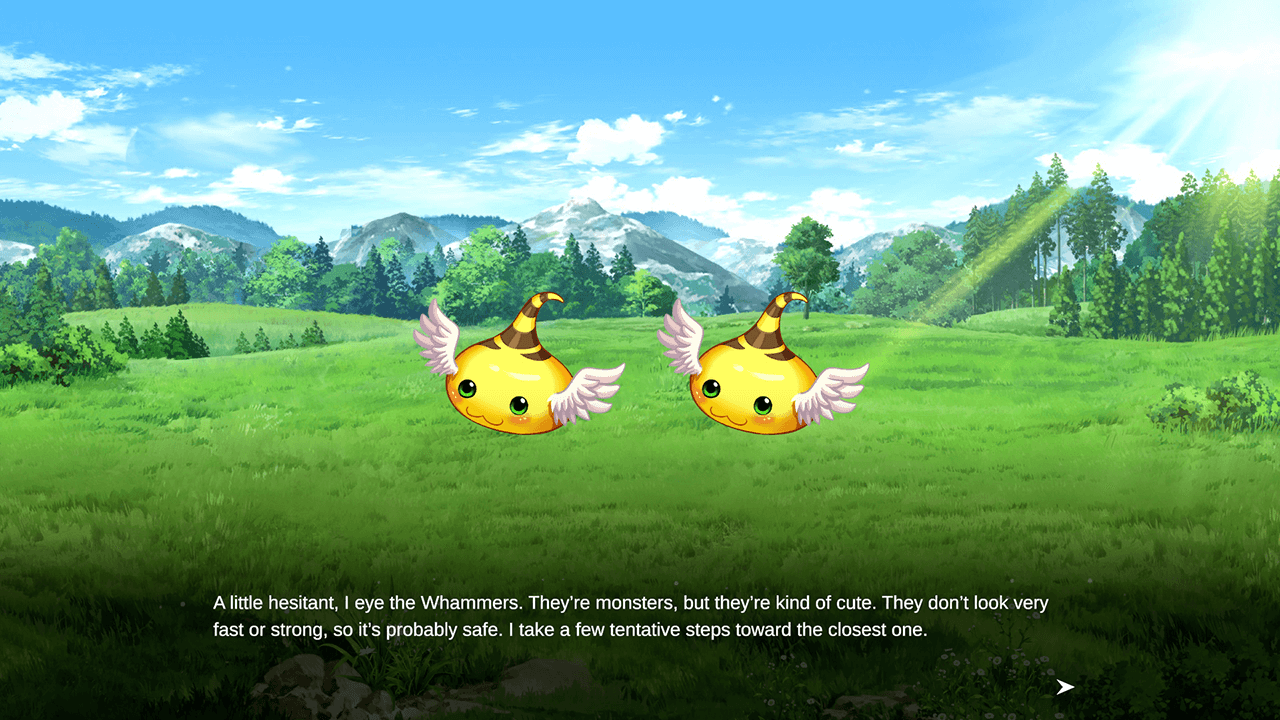 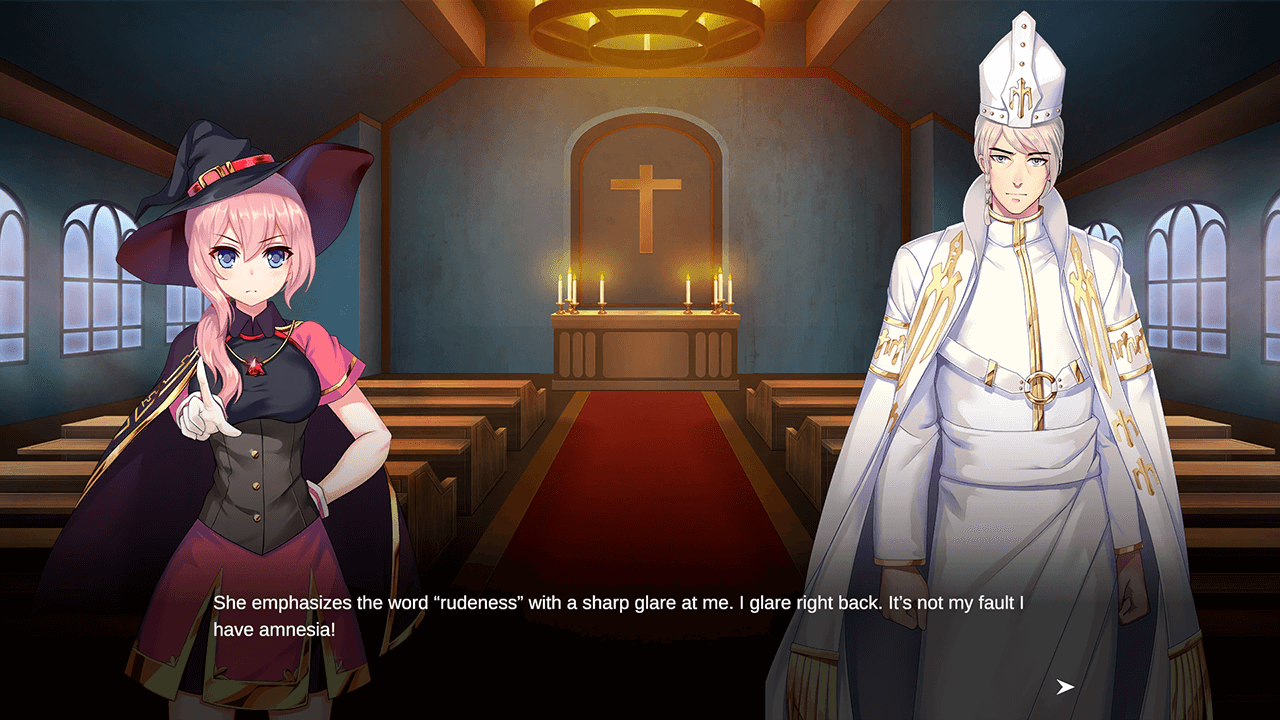 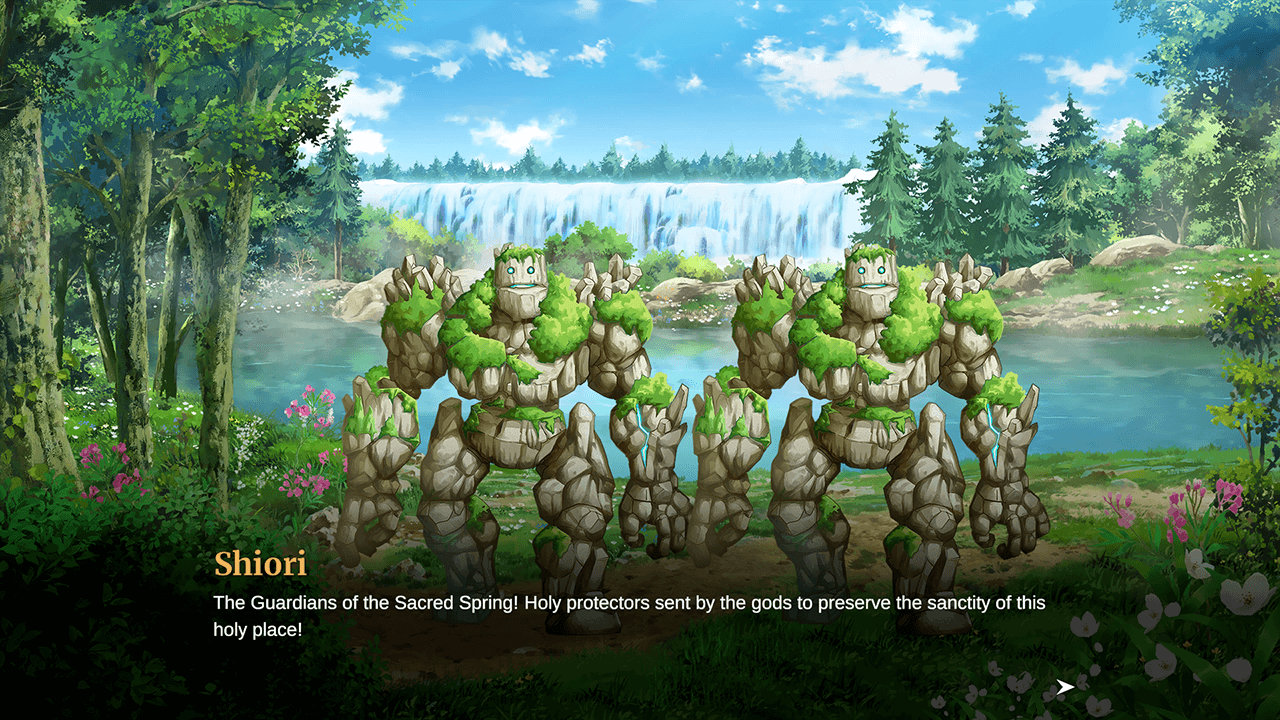 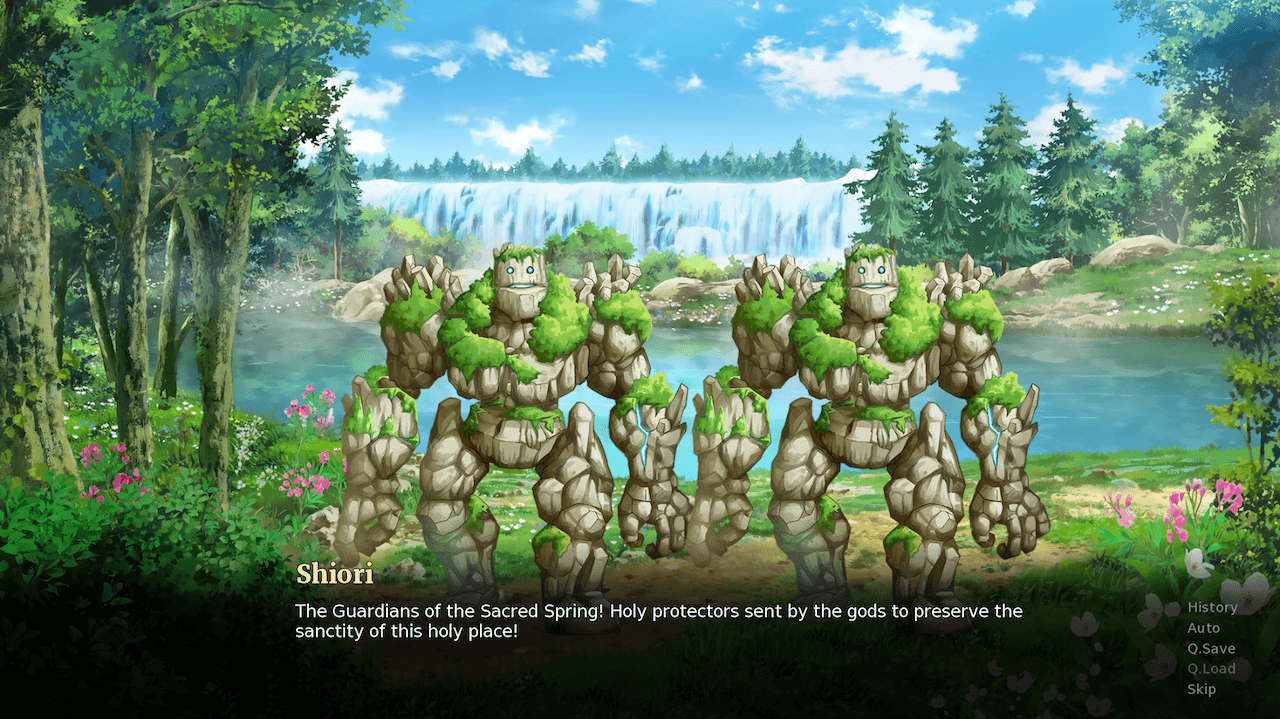 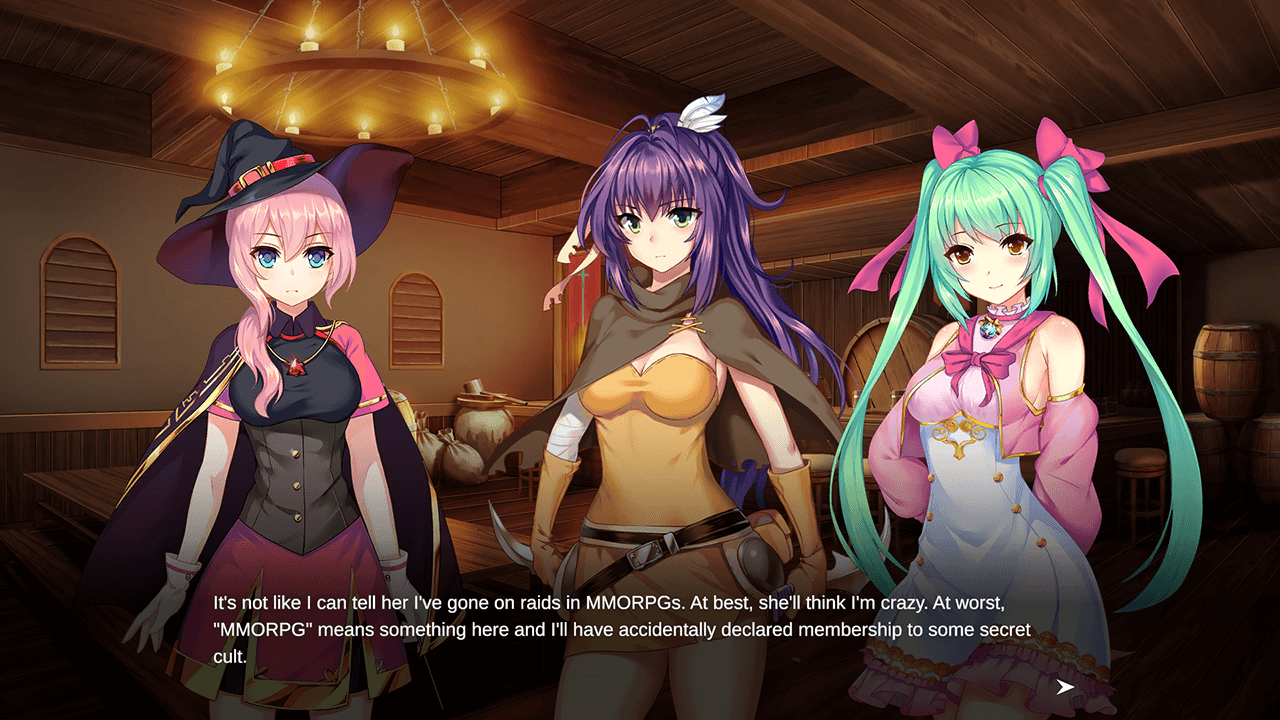 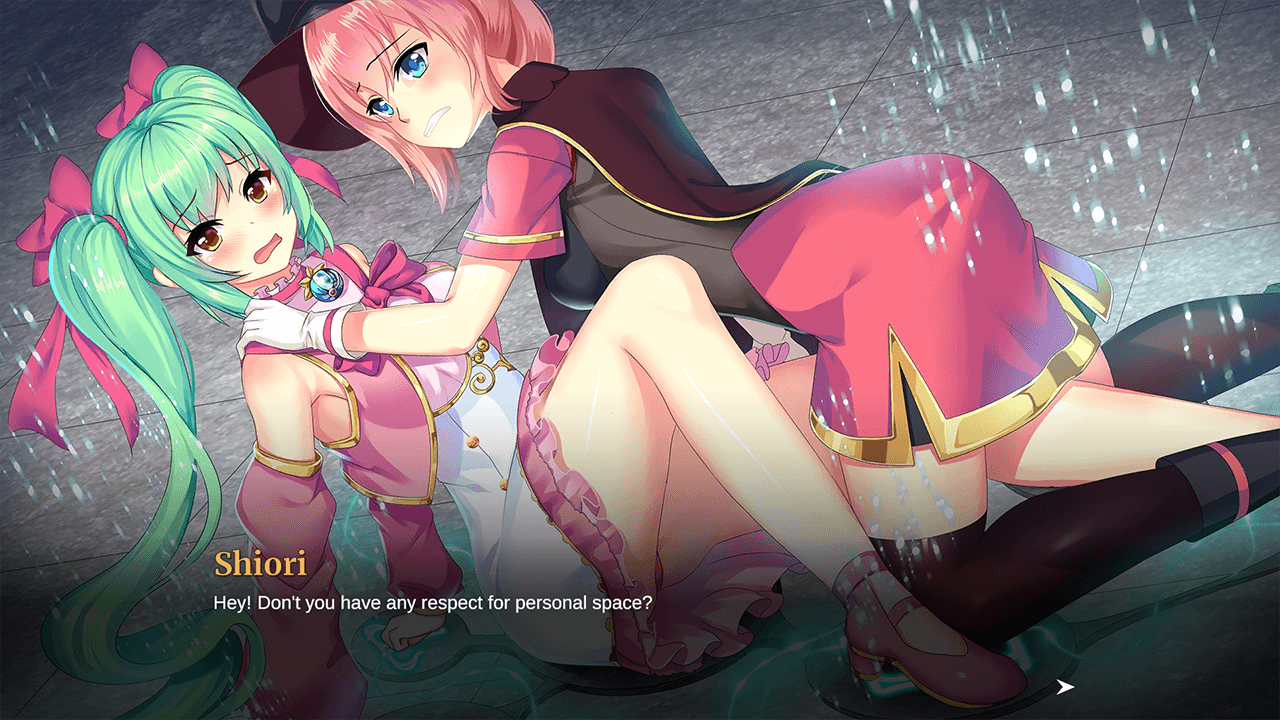 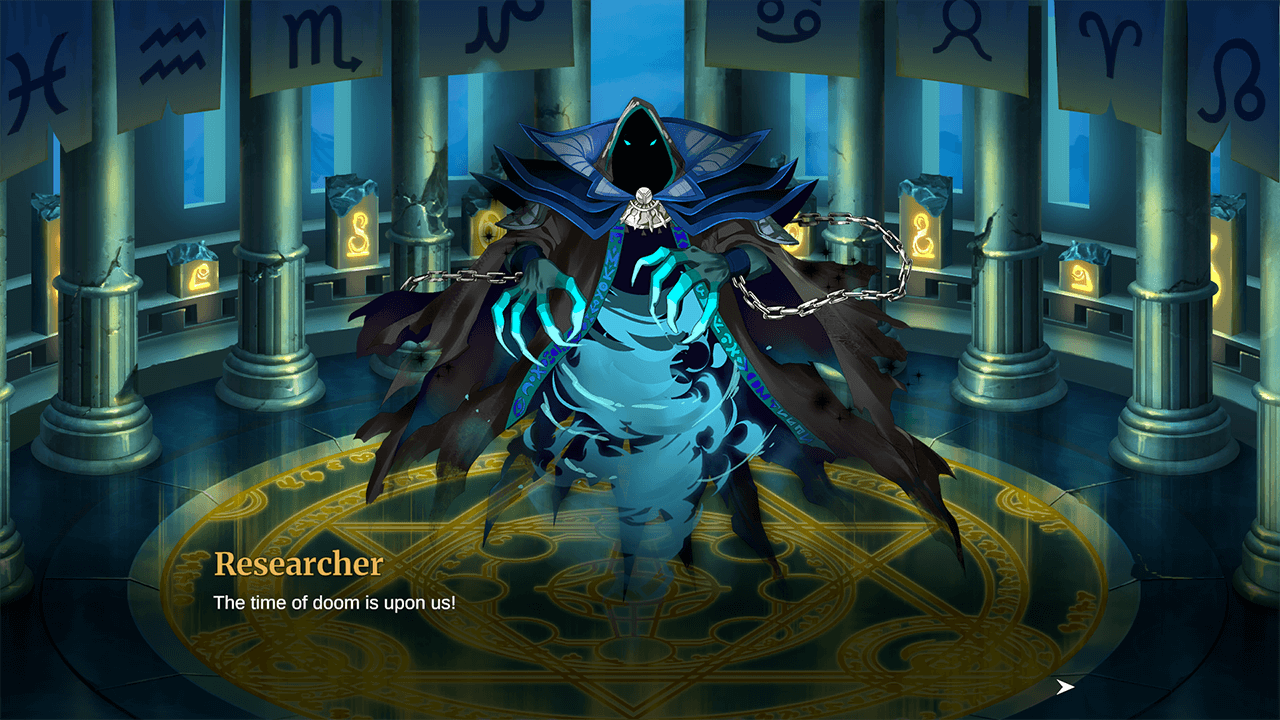 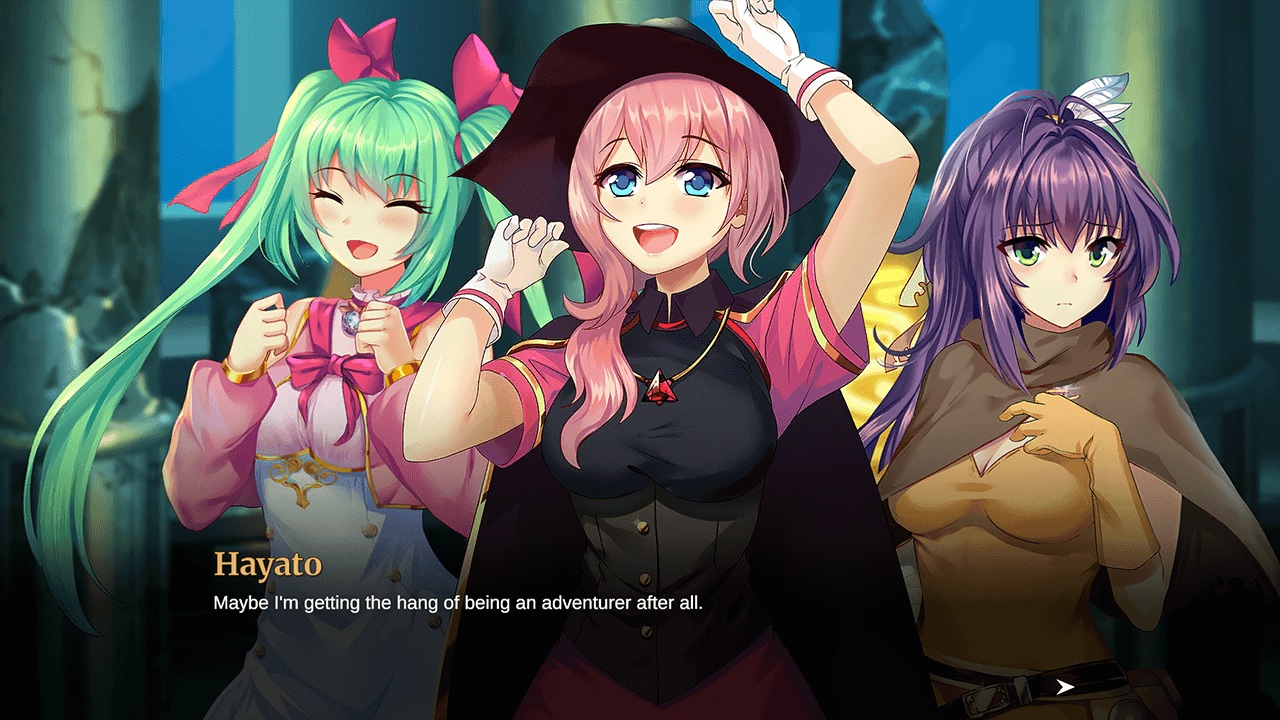 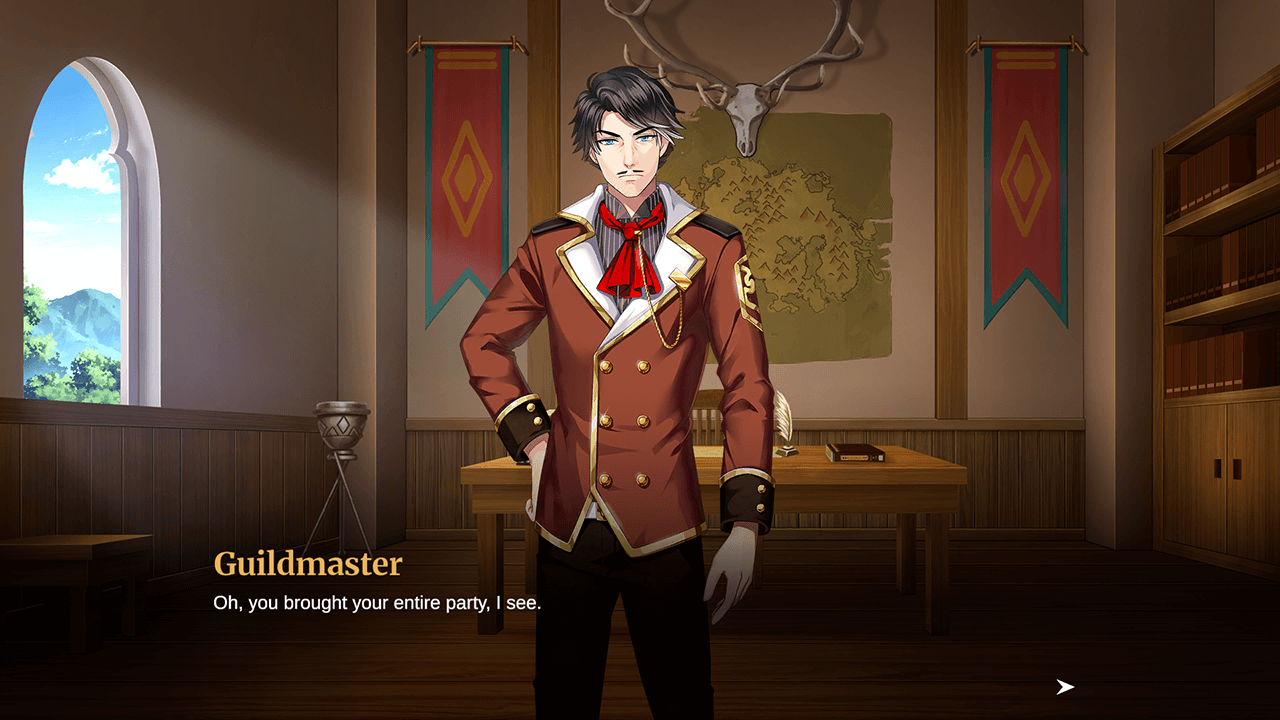 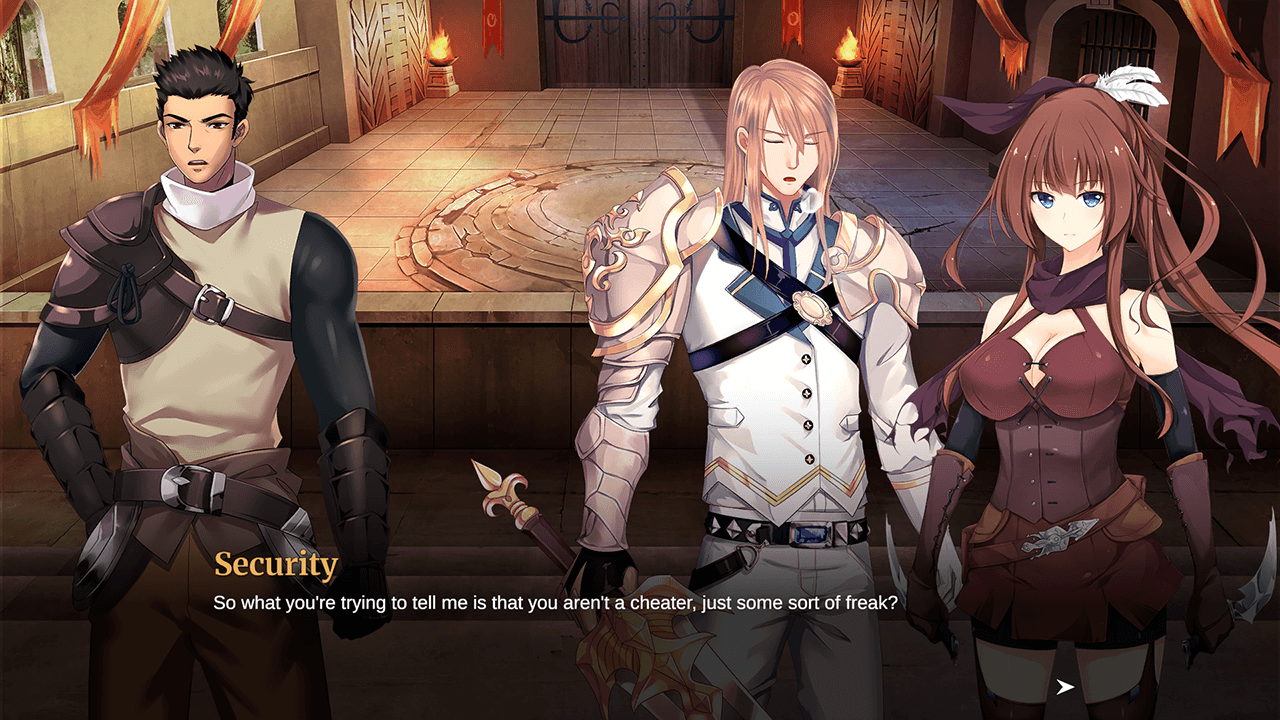 If the restoration patch is on, it will show "NSFW Patch Active" in the main menu screen.